At the session on theme «Security in Eastern Europe» at the Munich Security Conference Petro Poroshenko held a performance. We selected the main theses of the President of Ukraine which concern foreign economic activity and trade.

According to State Statistics Service’s messages, in 2017 Ukraine exported goods for $43.26, and imported for $49.6. From January to November, 2018 the volume of export was $43.25, and import of $52.1. The foreign trade operations were performed with partners from 220 world countries. 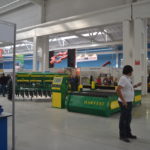 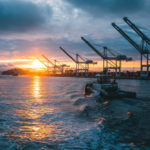 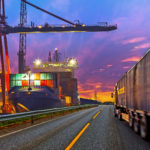 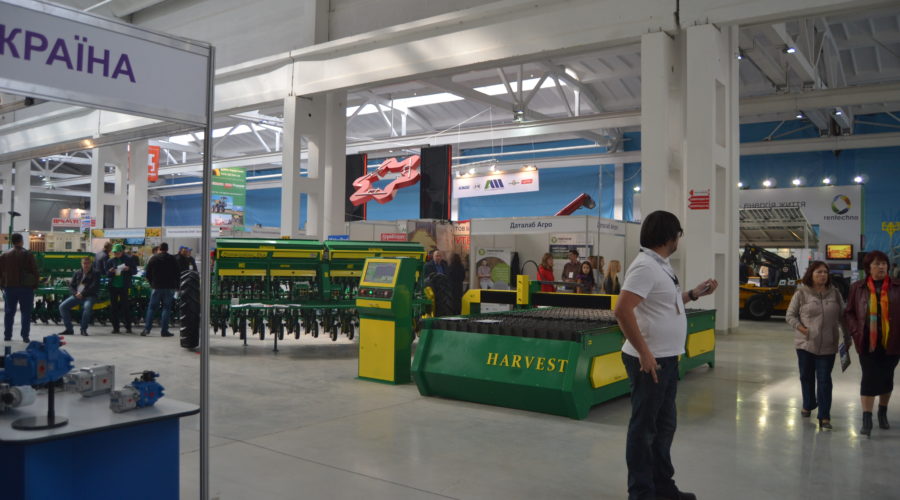 What industrial exhibitions will take place in Kiev in 2019? 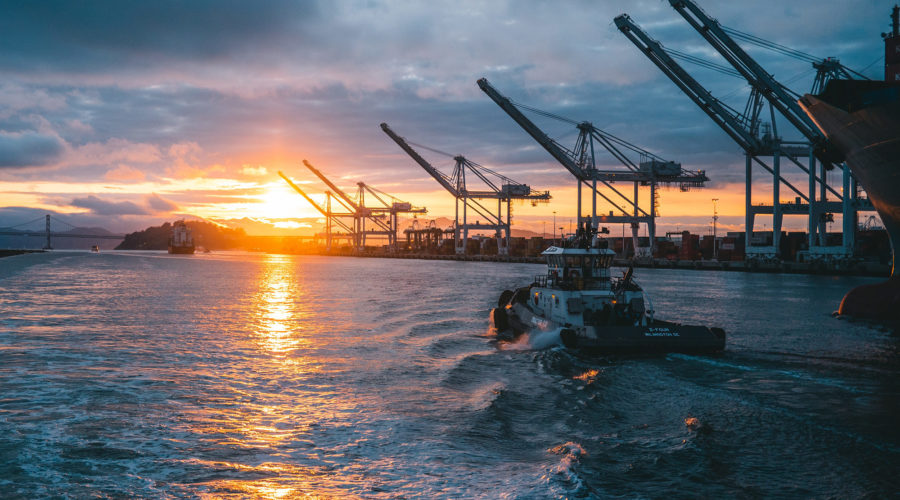 Customs clearance of export from Ukraine 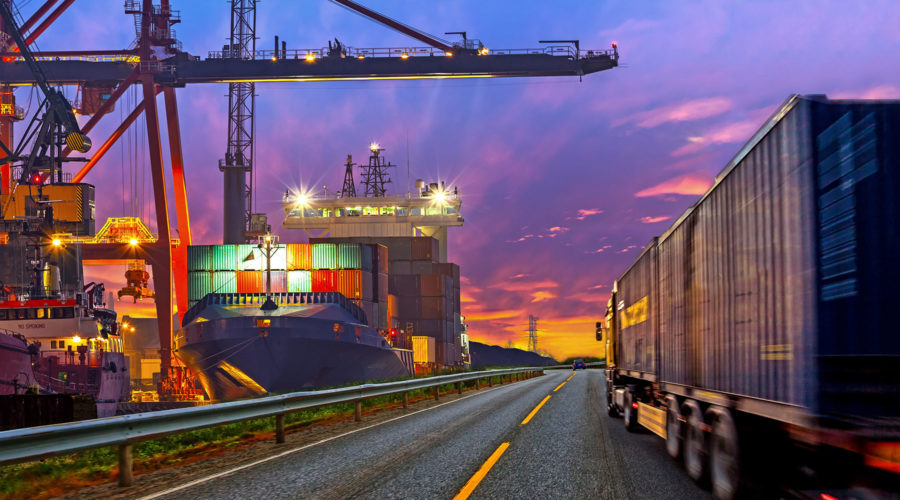 Export rules of goods from Ukraine